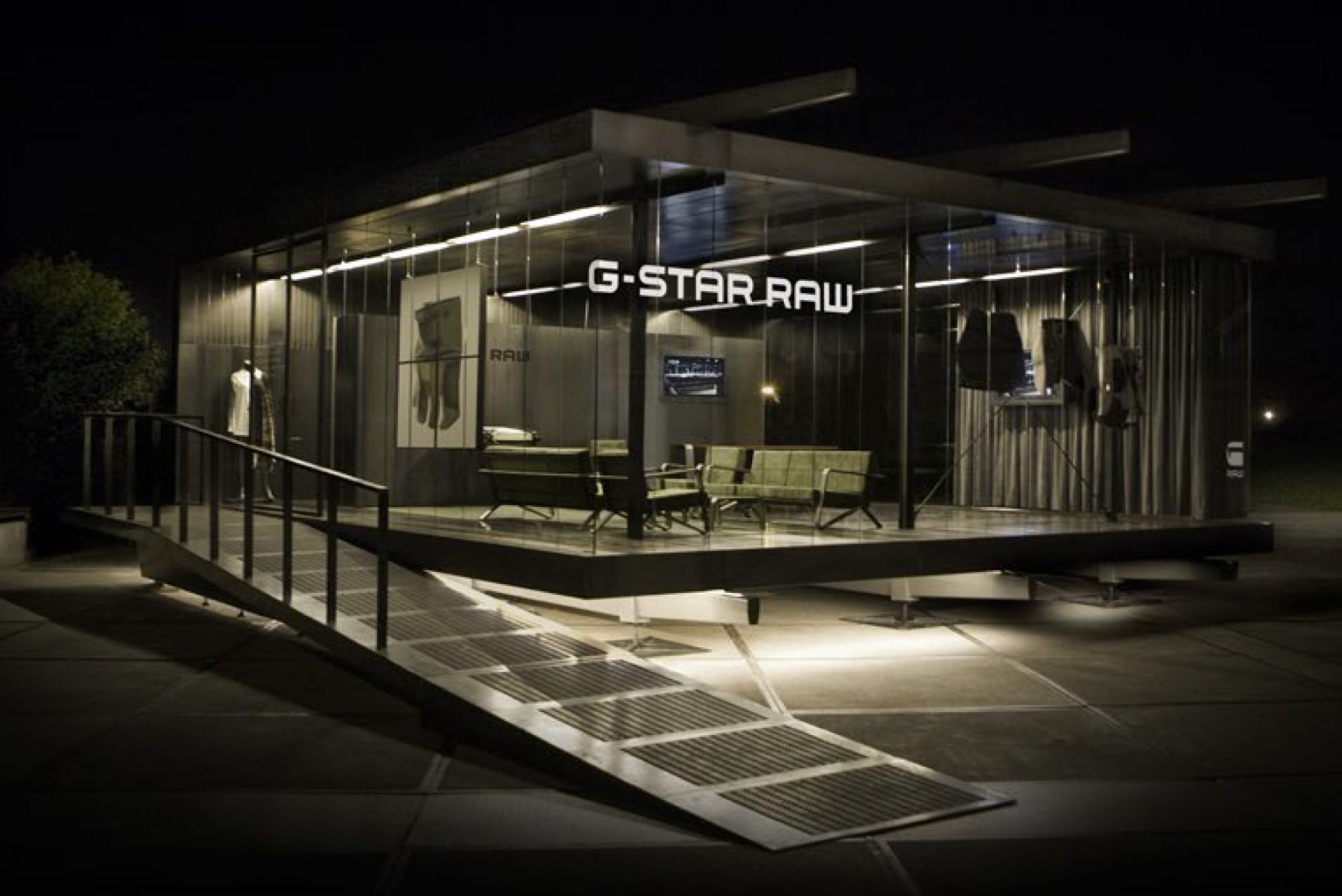 G-Star, also known as G-Star RAW has always been, ‘Just the Product.’ This single-minded approach has led to many denim ‘firsts’. Experts know that G-Star rarely makes obvious choices, certainly when it comes to marketing. In addition to notable photo models, the jeans brand came well known with its own Land Rover, Ferry, exclusive collaboration with photographer Anton Corbijn and managed to organise parties and shows featuring Dennis Hopper and Benicio del Torro. Zoom.industries started working for G-Star in 1999 when G-star was still a relatively small Dutch brand. In the upcoming decades G-star grew to become one of the most successful denim brands in the world. Zoom Industries mainly developed fair booths for g-star which would later be used as case studies for all store development. The attention to detail was a key factor, developing all custom furniture and unique pieces to stand out from the crowd. But Zoom Industries was also appointed to develop the headquarters and flagship stores for the brand. 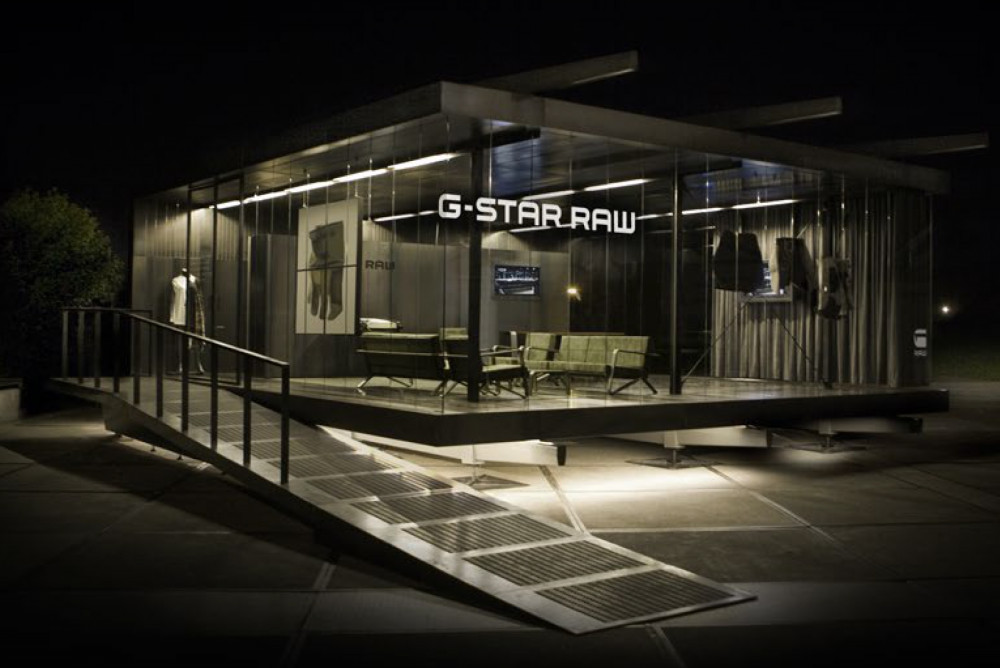 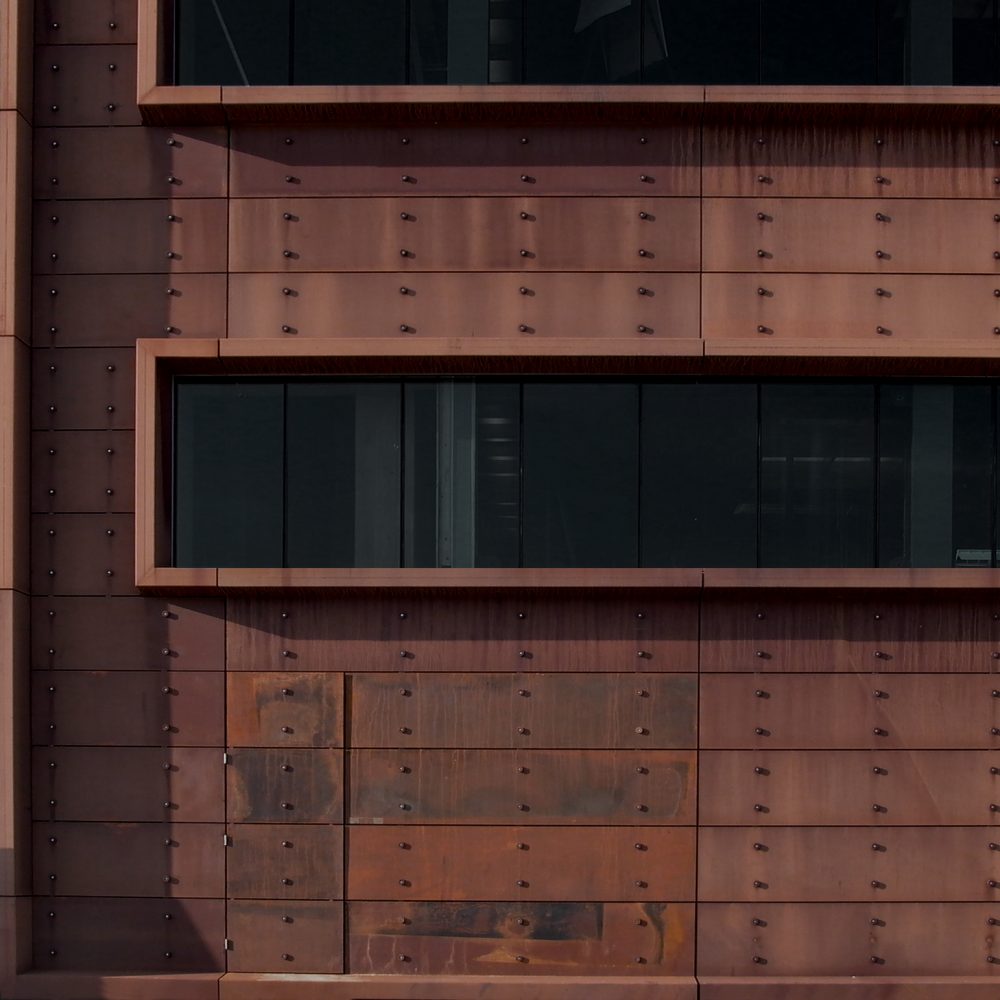 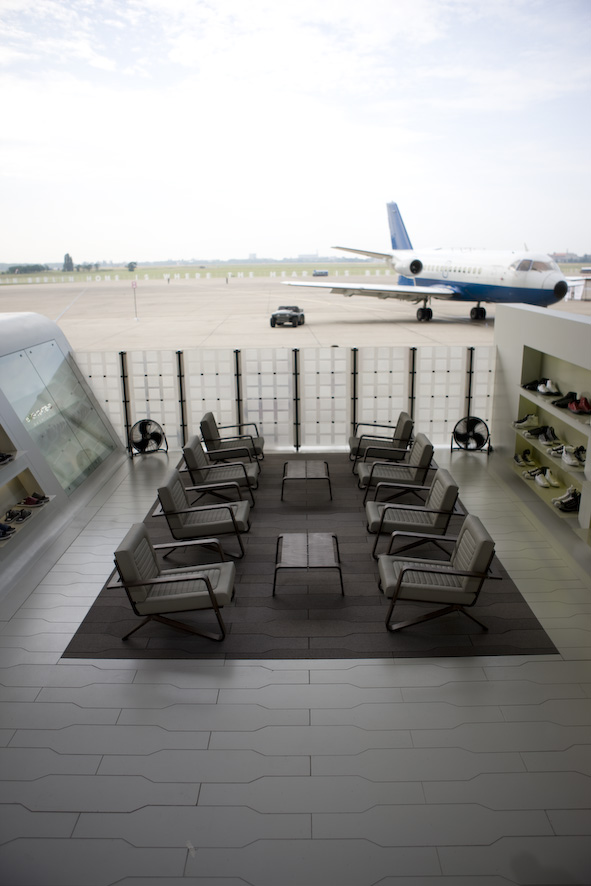 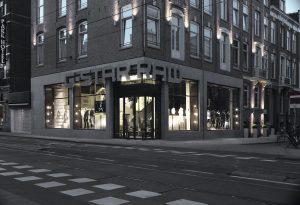 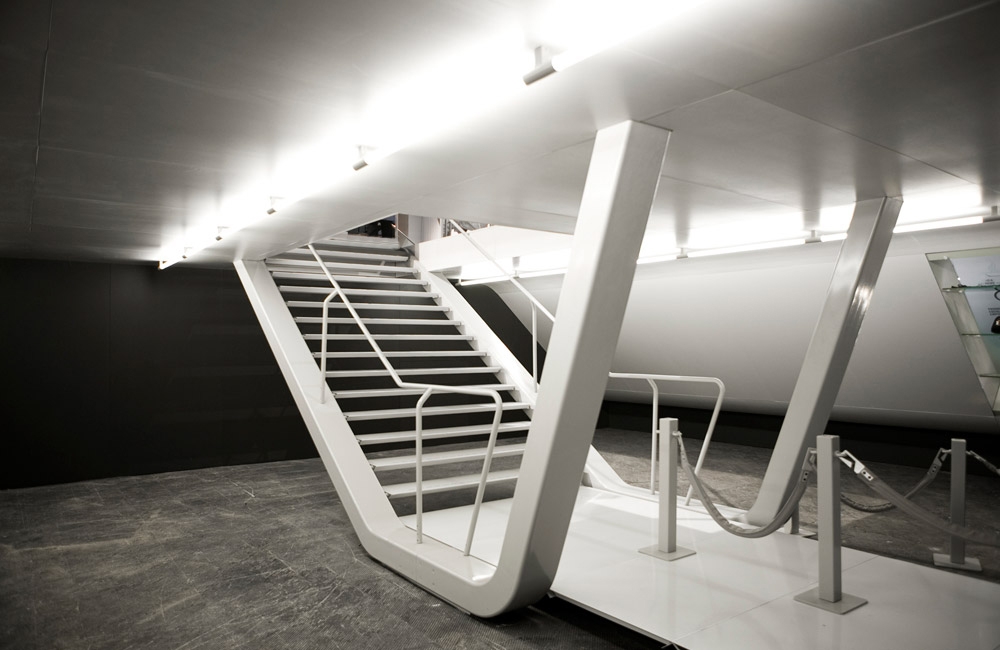 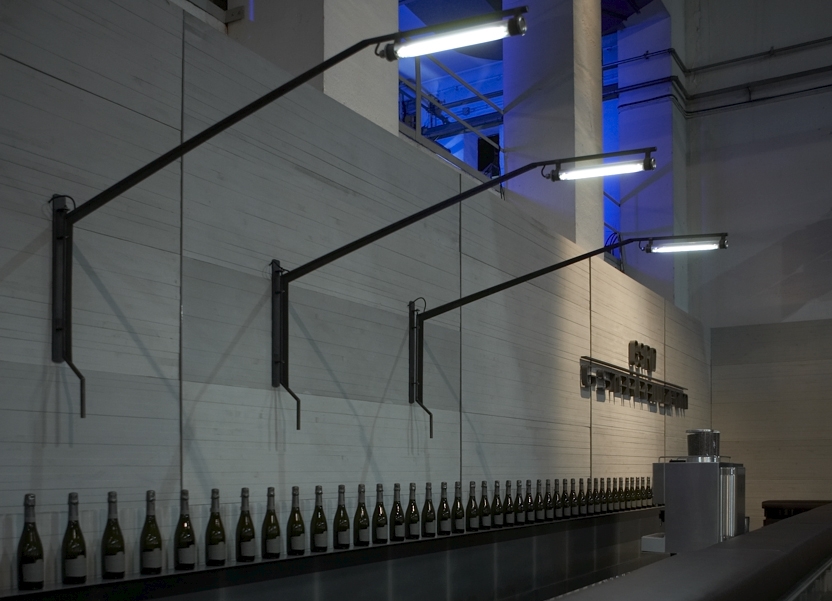 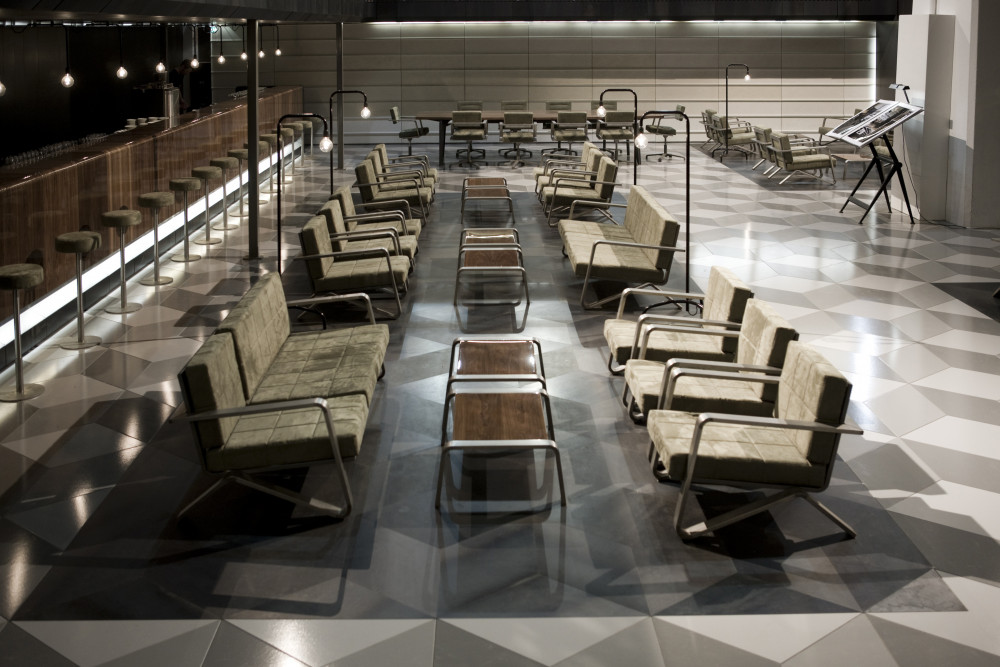 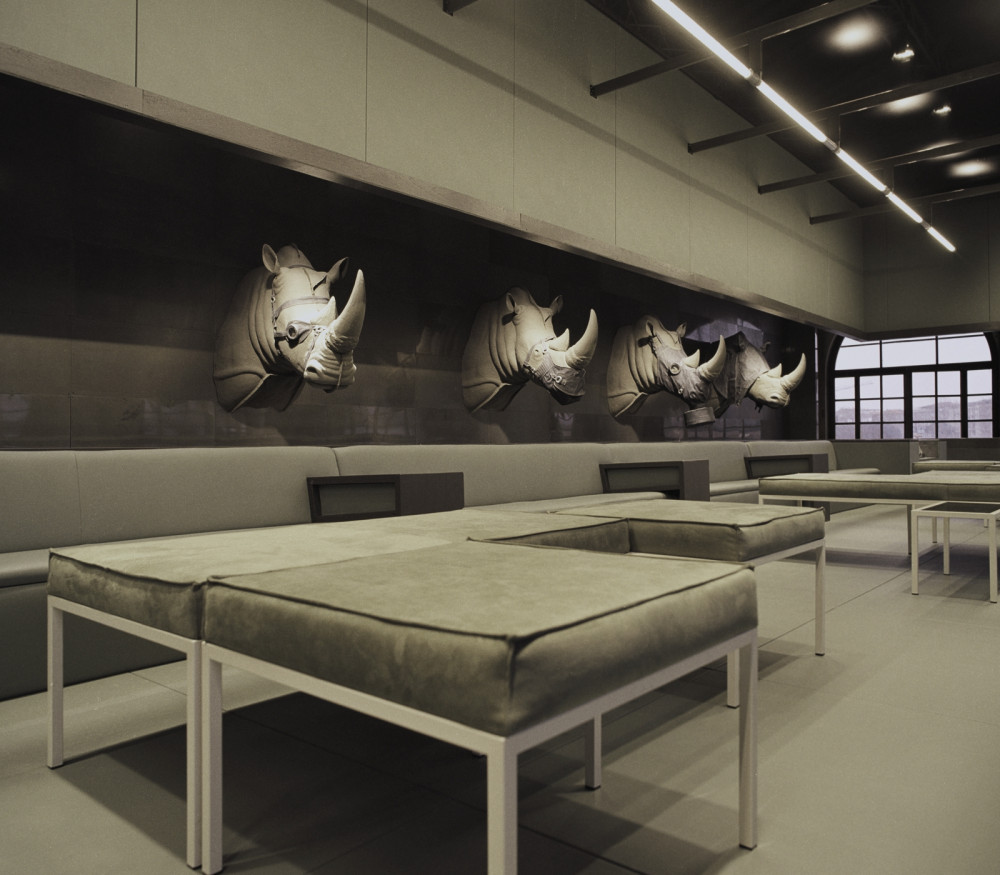 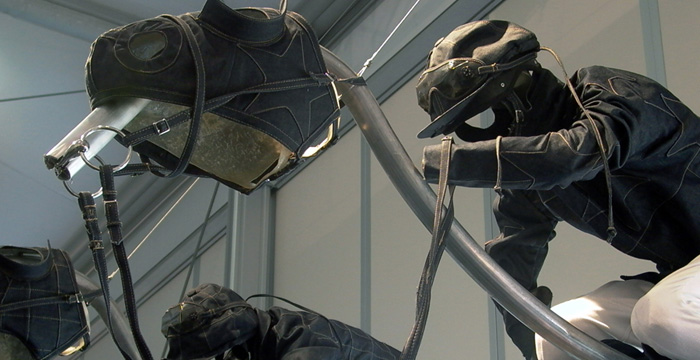